Monkeypox has been declared a public health emergency in New York City, with officials designating the city to be the epicentre of the outbreak, with an estimated 150,000 New Yorkers at danger of exposure.

“In recent weeks, we have acted as rapidly as possible to expand awareness and access to immunizations and treatment to keep people safe,” officials added.

The proclamation, which goes into effect immediately, allows DOHMH to issue emergency commissioner’s orders under the New York City Health Code and change Health Code provisions to provide for measures to assist prevent the spread.

According to experts, New York City is currently the epicentre of the outbreak, with an estimated 150,000 New Yorkers at risk for monkeypox infection.

“We will continue to collaborate with our government partners to obtain further dosages as they become available. This outbreak requires immediate attention, action, and resources on a national and global scale, and the designation of a public health emergency underlines the gravity of the situation “they claimed

“We are also working with partners at every level of government to secure as many extra doses as feasible, as quickly as possible, so that we can safeguard New Yorkers throughout this developing outbreak,” the authorities stated.

The World Health Organization declared monkeypox a global public health emergency this week, urging states to collaborate closely with communities of men who have sex with men and to take measures to preserve the health, human rights, and dignity of afflicted populations.

“We have an outbreak that has spread swiftly over the world via new mechanisms of transmission, about which we know much too little, and that satisfies the requirements in the International Health Regulations… For all of these factors, I have determined that the worldwide monkeypox outbreak is a public health emergency of international concern “WHO Director-General Tedros Adhanom Ghebreyesus stated.

READ:   Hundreds of people demonstrate in front of the United Nations offices in New York, protesting infringement of women's rights in Afghanistan.

Ghebreyesus summoned the International Health Regulations’ Emergency Committee a month ago to determine whether the multi-country monkeypox outbreak constituted a public health emergency of international concern.

Despite declaring a public health emergency of international concern, Ghebreyesus stated that “for the time being, this is an outbreak that is concentrated among males who have sex with men, particularly those with several sexual partners.”

“That is, with the appropriate techniques in the right groups, this is an outbreak that can be prevented. It is therefore critical that all countries collaborate closely with communities of men who have sex with men to design and deliver effective information and services, as well as to implement policies that protect the health, human rights, and dignity of affected communities “According to the WHO Director-General.

READ:   A lightning strike near the White House has critically injured four people 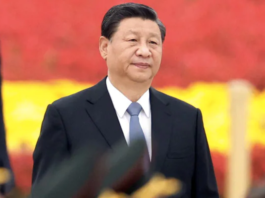 According to a source, China penalises seven officials from Taiwan for... 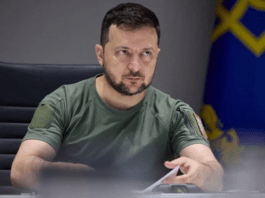 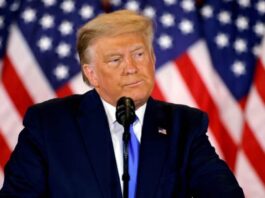 The US Justice Department opposes the release of the affidavit underlying... 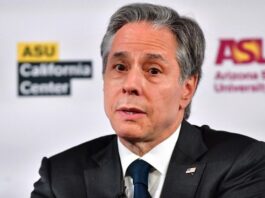 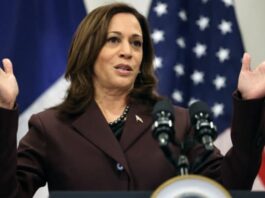 What US Vice President Kamala Harris Said Regarding the Attack On... 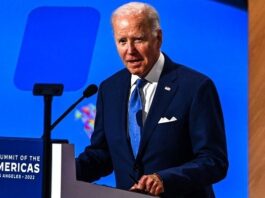