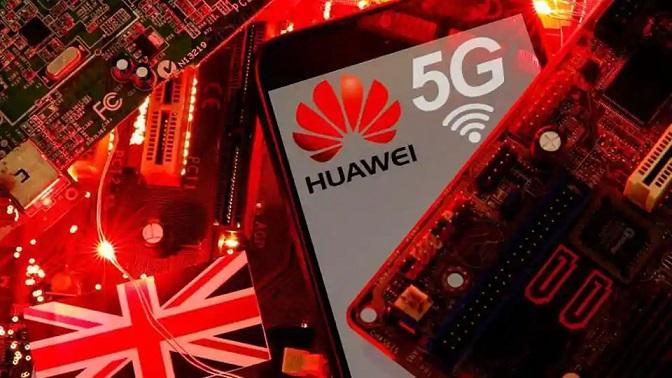 On Monday, the UK government confirmed the complete removal by 2027 of Chinese telecom giant Huawei from Britain’s existing networks and announced a strategy to diversify 5G suppliers so that a select few suppliers do not rely too much on the country.

Earlier this year the government decided to exclude high-risk suppliers from those parts of the 5G and full-fibre networks that are critical to safety and also from sensitive locations and to limit their presence, capped at 35%, in the periphery of those networks.

READ:   In Cuba, 74 anti-government protesters were condemned to prison terms of up to 18 years

In July, the UK government went further by setting a schedule to remove Huawei from 5G networks by the end of 2027 in response to further US sanctions against Huawei. Also, ZTE, another Chinese company, is considered high risk” by London.

British operators have been told that by December 31, 2020, they should stop procuring Huawei equipment impacted by US sanctions and remove Huawei 5G equipment from the network by the end of 2027 at the ‘absolute latest.’

“We are taking bold steps to implement one of the world’s toughest telecoms security regimes,” said Culture Secretary Oliver Dowden. Fighting high-risk suppliers is a key part of that, and I have set an unambiguous timetable for the complete removal of Huawei equipment from our 5G networks no later than 2027.’

READ:   Pakistani Prime Minister Imran Khan is expected to visit Russia on the 23rd and 24th of February, according to reports

This decision is the correct one, he added, but it also risks leaving us overly dependent on too few suppliers. That is a dilemma faced by nations around the world and it is one that the government is confronting head-on through the release of this strategy.

Following the decision to remove Huawei equipment from future networks, the United Kingdom is now dependent on two providers of mobile network access equipment: Nokia and Ericsson. This the official declaration said, represents an “intolerable” risk of resilience.

READ:   Alexander Bolshunov wins the 30K race for his third gold medal at the Beijing Olympics

It is therefore essential that we create a more diverse and competitive telecom network supply base. The statement said that a more competitive and diverse supply market will boost the quality, innovation, and resilience of our networks.

The 5G Supply Chain Diversification Strategy is expected to help mitigate the risks of resilience to 5G networks and includes an initial £ 250 million fund to start working towards creating a more diverse, competitive, and innovative telecom supply market.

Donors give $42 million to the UN Education Fund

Leaked audio of the Pakistani prime minister is being sold on the dark web: report

In Pakistan’s Sialkot, police have detained 100 persons in connection with mob lynchings

This may be Trump’s strangest appeal to Putin yet

Judith Durham, Lead Vocalist of The Seekers, died at the age of 79

Over Ukraine, the EU has agreed to a ban on even more than two-thirds of...

Donors give $42 million to the UN Education Fund