Due to a spike in recorded incidences of sexual abuse against women and children, Pakistan’s Punjab province has declared a “emergency.”

Punjab Home Minister Atta Tarar said at a press conference on Monday that an increase in such instances was a serious concern for society and government officials.

“In Punjab, four to five rapes are registered daily,” he was quoted saying by Geo News.

Civil society, women’s rights organisations, teachers, and attorneys, according to the minister, will be consulted on the topic. He also advised parents to educate their children the value of safety.

Tarar added that the accused in several cases had been detained, that the government had initiated an anti-rape campaign, and that students would be cautioned about school harassment.

According to the home minister, the moment has come for parents to understand how to defend their children. He indicated that the government will rapidly increase the number of DNA samples.

“A method to reduce incidents will be introduced in two weeks,” he continued.

Pakistan has been suffering and combatting a gender violence epidemic, with violence against women affecting all socioeconomic groups in the country.

READ:   Pakistan will provide aviation training to the Taliban's government.

According to the Global Gender Gap Index 2021, Pakistan ranks 153 out of 156 nations, barely ahead of Iraq, Yemen, and Afghanistan.

According to an article released in the International Forum for Rights and Security (IFFRAS), Pakistan recorded 14,456 women over the last four years, with Punjab reporting the greatest number.

Women’s workplace harassment, domestic violence against women, and other forms of discrimination against women are also prevalent.

READ:   As Imran struggles for his political life against a no-confidence motion, 50 ministers go missing

According to IFFRAS, multiple legal systems pierced with loopholes, as well as a deeply ingrained patriarchy in society, combine to make it difficult for women survivors of assault to obtain justice.

“The entire process from the moment a crime against a woman is committed to registering it with the police – and subsequently the court procedure – is constructed in such a way that justice stays elusive,” Nayab Gohar Jan, a famous rights campaigner, declared in May. 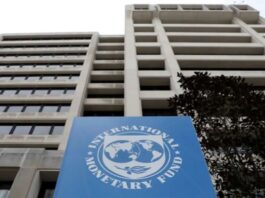 Despite strict safeguards, some IMF employees are “unduly influenced”: Survey 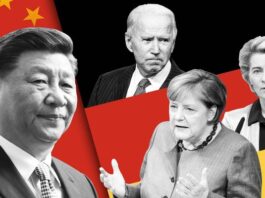 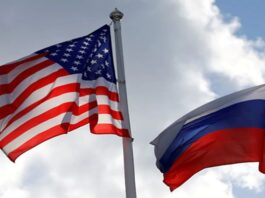 Washington seizes more than $1 billion in assets owned by Russian... 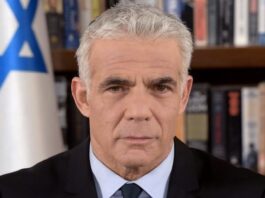 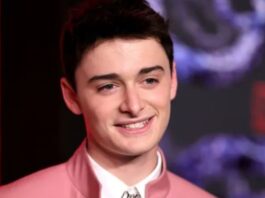 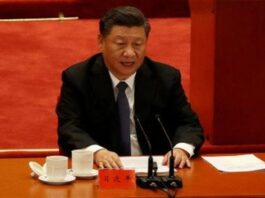 Hong Kong is on high alert in anticipation of Xi Jinping’s...