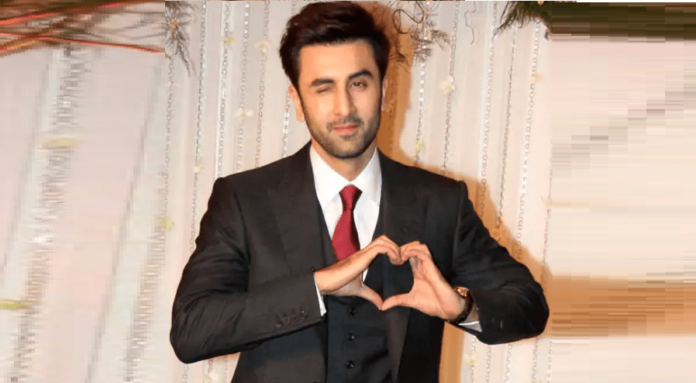 Ranbir Kapoor comes out from his Range Rover, and hugged a man, and shared a few minutes with the people who might have worked with him.

This kind of act of Ranbir Kapoor melts the heart of his fans.

Ranbir Kapoor made sure, he wore a mask when he traveled out of the house to dub for Shamshera.

The film is about the Dacoit tribe, based in the 1800s, who are fighting for their freedom and liberty from the British.

Ranbir Kapoor will be sharing the screen with Alia Bhatt for the first time in Ayan Mukerji’s Brahmastra.

Brahmāstra is an Indian Hindi-language fantasy adventurous upcoming 2020 movie, written and directed by Ayan Mukerji and produced by Karan Johar.

Amitabh Bachchan, Mouni Roy, and Nagarjuna are also starring in the film that is expected to hit the screens this December.
Apart from that, there’s also Shamshera starring Vaani Kapoor and Sanjay Dutt.

In genome sequencing of virus samples to identify UK-like variants, the US ranks 43rd, showing...