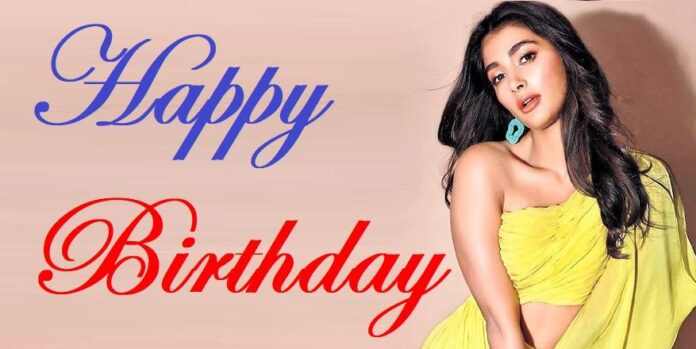 Pooja Hegde, who is emerging as one of Tollywood’s top heroines, gives her fans a surprise today during her birthday celebration.

On this occasion, she released a look from her new upcoming film, “Radhe Shyam”. Pooja’s look in the film will surely impress the fans.

In ‘Radheshyam,’ Famous Star Prabhas plays as lead actor role whereas the lead actress role is played by Pooja Hegde.

Pooja Hegde will appear as the inspiration in this movie. The film unit released the look of Pooja Hegde discussing to Prabhas.

The movie is a periodic fictional love story and produced by Jill Fame Radhakrishna Kumar. The film, which starts as a romantic entertainer, will begin in the European context.

It’s a romantic love story movie, set in the 1960s. As per sources that Pooja is going to be seen in a dual role in the film.

The film is jointly produced by UV Creations and Teaseries. The movie is shot in beautiful locations in Italy.

Administrator Joe Biden remains committed to a strong bilateral relationship between the US and India:...