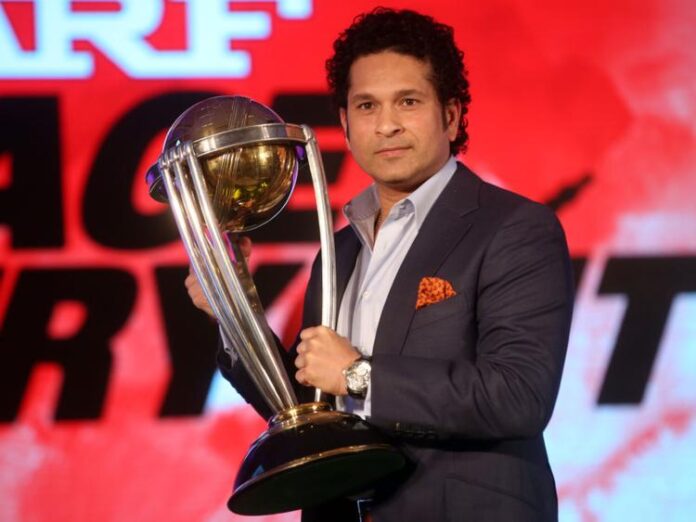 While any effort to support the cause is commendable and equally lauded by netizens, the sum of Rs 1 lakh donation by one of the wealthiest cricketers in the world did not feel well to fight the COVID-19.

After the declaration by Finance Minister Nirmala Sitharaman of an economic relief package worth Rs 1.7 lakh crore to support the low tide of financial misery resulting from the pan-India lockout, sportsmen around the nation have jumped in to do their bit to aid those in need.

Tendulkar’s donation has so far been the greatest gift among India’s leading sportsmen, some of whom have pledged their earnings, while a few others have donated medical equipment to fight the devastating disease, which has triggered more than 39,000 deaths worldwide.

Tendulkar has been active in a number of charity activities, and there have been hundreds of occasions, he has taken up social projects, supported those who have never been brought to public attention.