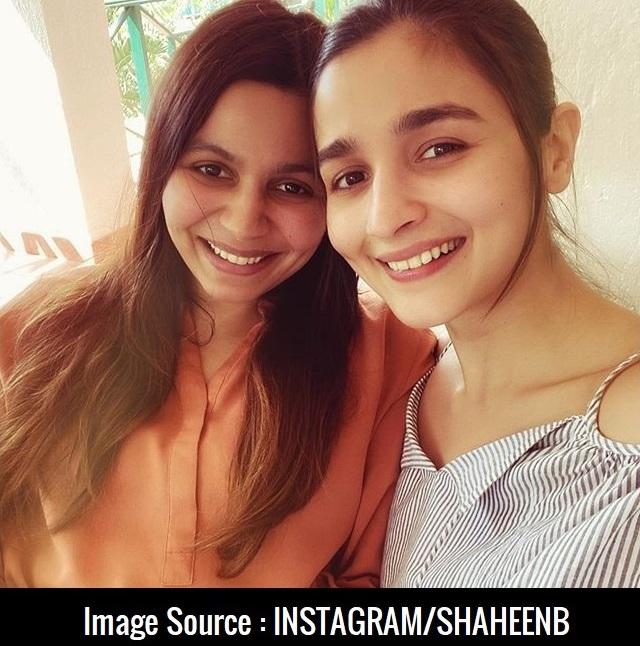 As more and more celebrities come out to combat anonymous online hate attacks through posts, tweets, etc. today
Actress Alia Bhatt ‘s sister Shaheen has posted a screenshot of hate messages and threats of rape she received from anonymous people on Instagram. Highlighting more on women’s security in India, Shaheen has also warned her abusers about legal action against him.

Posting on her Instagram page the screenshots of the direct messages. the actress’s sister Shaheen wrote, “Does this surprise you? Why? This doesn’t surprise me.”

Currently, On their Instagram posts, Both Shaheen and Alia have restricted comments.

Shaheen ‘s post comes at a time when the Bhatt family — Mahesh Bhatt, wife Soni Razdan, and his daughters Pooja and Alia Bhatt, — are being attacked on social media for supposedly promoting nepotism in the film industry with trolls and memes. The harassment has started after the death of Bollywood star Sushant Singh Rajput last month.

Why do coronavirus-infected people lose their sense of taste? Defining