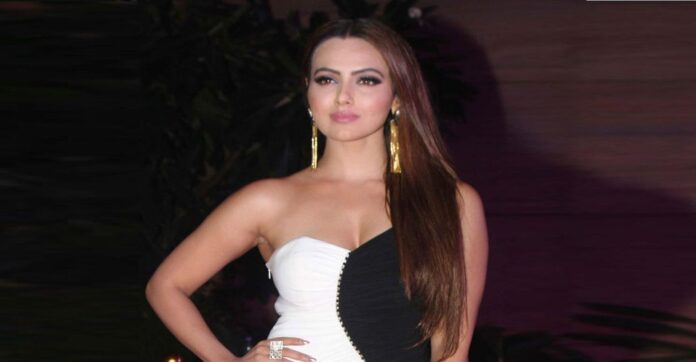 In June 2019 when Bollywood actress Zaira Wasim, who was famous for playing in Dangal, confirmed her decision to leave the film industry. More than a year later, another actress, Sana Khan, chose to quit the Film Industry.

Sana Khan, known for her appearance in Salman Khan-starrer Jai Ho and her presence in Bigg Boss 6, has announced her decision to leave the showbiz to “serve humanity and follow the order of my Creator.” The actress made a social media public statement.

Read the full note here to find out why she made this decision. She captioned it as, “My happiest moment. May Allah help me n guide me in this journey. Aap sab mujhe dua Mai Shamil rakhe.”

Allah Subhan tala has blessed us with the best of his book to lead our life. When u recite this book it changes ur duniya and Akhirat. May Allah bless us to be amongst the good ones who are deeply enlightened by it♥️ . . . . . #ramadan2020 #sanakhan #islam #quran

Sana Khan, who has appeared in many movies and TV shows, Apart from films such as Wajah Tum Ho, Jai Ho, and many other regional films, Sana has been part of reality TV shows such as Jhalak Dikhhla Jaa 7, Comedy Nights Bachao, Entertainment Ki Raat, and Kitchen Champion. Sana has occasionally been seen as a guest in the Bigg Boss season.

Sana Khan had a major fallout with ex-boyfriend Melvin Louis in February 2020. She blamed him for cheating.