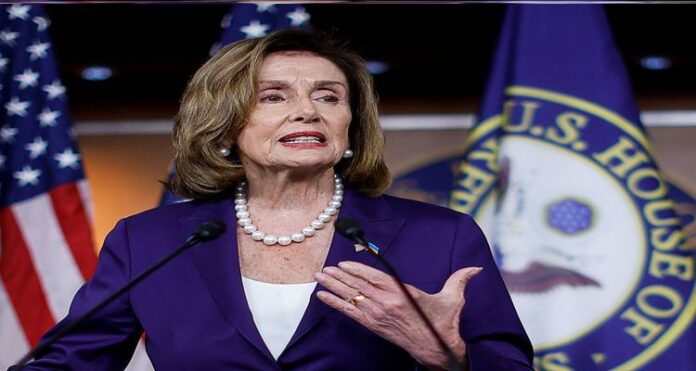 Following Beijing’s ire and displays of military power this week in response to Nancy Pelosi’s visit to Taiwan, China’s foreign ministry imposed penalties against the US House Speaker on Friday. Without providing any information, the ministry said that Pelosi’s travel “seriously undermined China’s sovereignty and territorial integrity” and that Beijing would “place penalties on Pelosi and her personal family.” For acting against what it sees as its vital interests and speaking out on issues of human rights in Hong Kong and the northwest region of Xinjiang, China has imposed sanctions on a series of US officials in recent years, frequently without outlining specific punitive measures.

Beijing announced in March of this year that it was placing visa restrictions on a list of unnamed American officials who were accused of “concocting lies on human rights concerns concerning China.”

Former US secretaries of state Mike Pompeo and Peter Navarro, who served as Donald Trump’s trade adviser, were among individuals targeted by prior sanctions waves and are now prohibited from entering China and conducting business with Chinese companies.

The Communist Party in power in Beijing has sworn to one day annexe self-governing, democratic Taiwan and has even threatened to use force if necessary to do so.

READ:   A Chinese Warning Regarding Reports Of US House Speaker's Taiwan Visit In August

The Chinese government has responded to Pelosi’s visit, which it views as an unacceptable expansion of ties between Washington and Taiwan’s present pro-independence authorities, with bombastic threats and military drills before, during, and after it.

According to the WHO, monkeypox is not yet a global emergency

Everything You Need to Know About World Art Day Today