Arvind Krishna, Chairman and CEO of IBM, has been appointed to the Board of Directors of the Federal Reserve Bank of New York. Krishna, 60, was elected as a Class B director of the Federal Reserve Bank of New York on Monday, “representing the public with due but not exclusive consideration to the best interest of agriculture, commerce, industry, services, labor, and consumers.”
Arvind Krishna will fill the vacancy in the office for the remainder of a three-year term ending December 31, 2023, according to a statement from the New York Fed.

“Krishna has led IBM’s growth and advancement of new markets in cloud computing, artificial intelligence, blockchain, and quantum computing in his current and previous roles.”
He has also played an important role in the development of innovative IBM solutions and products based on these new technologies,” according to the statement.

Arvind Krishna previously served as senior vice president of Cloud and Cognitive Software and holds an undergrad program from the Indian Institute of Technology, Kanpur, and a Ph.D. from the University of Illinois at Urbana-Champaign. He was also the general manager of IBM Systems and Technology Group’s research and production organization.
The Federal Reserve Bank of New York collaborates with other public and private sector institutions to promote the safety, soundness, and vitality of the United States’ economic and financial systems. It is one of 12 regional Reserve Banks that comprise the Federal Reserve System, along with the Board of Governors in Washington, DC.

READ:   A Chinese miner will open a shop in Kabul, focusing on untapped mineral deposits

The Federal Reserve System, or Fed, is an independent governmental entity established by the United States Congress in 1913 to serve as the country’s central bank.
The Federal Reserve Act of 1913 mandates that each Reserve Bank be overseen by a board of directors. According to the statement, each Reserve Bank has nine directors who protect the views of their Reserve District and whose experience provides the Reserve Banks with a broader range of expertise that assists them in fulfilling their policy and operational responsibilities.

READ:   A bill to make Diwali a federal holiday will be introduced in the US Congress

The directors of the Reserve Banks serve as an important link between the Federal Reserve and the corporate sector, ensuring that the Fed’s monetary policy decisions are informed by actual economic conditions, according to the statement. The New York Fed is in charge of the Second Federal Reserve District, which includes New York, New Jersey’s 12 northern counties, Fairfield County in Connecticut, Puerto Rico, and the US Virgin Islands.

READ:   Fifty years after Nixon's landmark visit to China, worries about the future of the US-China relationship remain

Despite serving a smaller geographical area than other Federal Reserve Banks, the New York Fed is the largest Reserve Bank in terms of assets and loudness of activity, according to information on the Fed’s website. 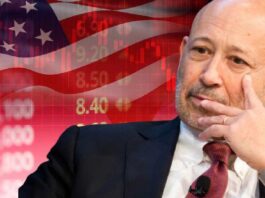 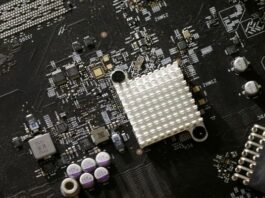 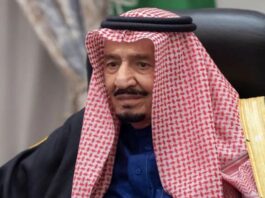 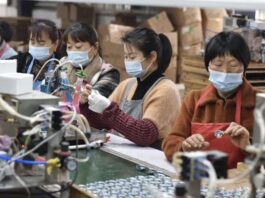 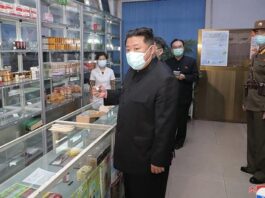 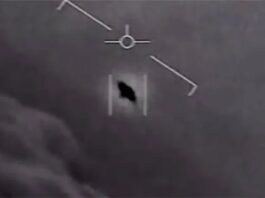