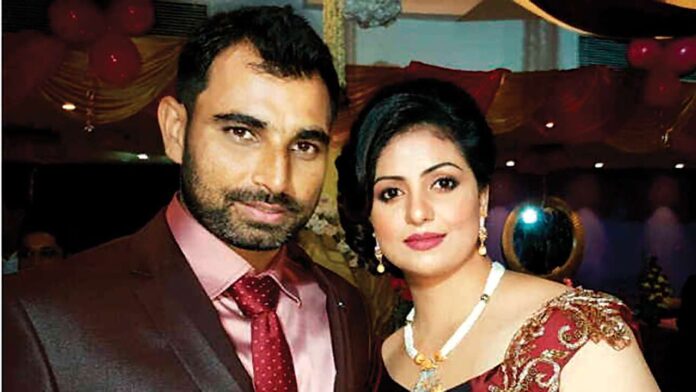 On his official Instagram account, Hasin Jahan recently posted a video that is becoming increasingly viral on the Internet.

In this video clip, you can see Hasin Jahan wearing a white jacket and black pants during this amazing dance performance.

Hasin Jahan posted this video 2 days ago and has been viewed more than 56 thousand times so far and growing.

The fans are reacting furiously to the video. This viral video has sought several reactions online.

Earlier in September, Hasin Jahan reported that she had received threats from social media comments and posts.

The High Court of Calcutta has directed the City Police to ensure her safety.

The FIR was reported at the Lal Bazar Police Station under the cybercrime branch.

Hasin Jahan faced death and rape threats on August 5 for her congratulations to Bhoomi Pujan’s Ram Temple in Ayodhya.

She Posted, “Congratulating all the Hindus for the Bhoomi Puja of Ram Mandir in Ayodha.”

She got a lot of criticism from the audience after her tweet, and a user called Hasib Khan began to massage her an abusive message, threatening to rape her also.

While several were threatening to kill her.

Let me remind you that Haseen Jahan has a sensation with her personal life issue with Mohammed Shami.

Haseen Jahan made a number of allegations against her husband Mohammed Shami, including domestic abuse.

Mohammed Shami and Haseen Jahan have been living apart from 2018. However, no official talaq has been declared between them.