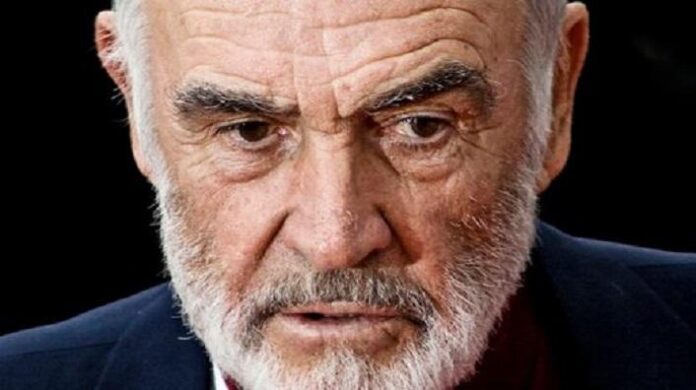 Washington: Legendary actor Sean Connery, better known for portraying fictional spy James Bond, passed away at the age of 90, leading to an outpouring of tributes for one of Britain’s best-loved screen legends.

The Scottish-born star has been a beloved fan for more than 40 years and one of the most trustworthy and recognizable men on the screen.

Sean Connery’s son Jason has said that his father had died peacefully in his sleep overnight while he had been “unwell” in the Bahamas for some time.

The Scottish star, who was a knight in 2000, received several honors in his decades of career, including an Oscar, three Golden Globes, and two Bafta awards.

READ  Duchess of Sussex Meghan Markle reveals miscarriage in July: ‘As I clutched my firstborn child...I was losing my 2nd’

In the movies, he would introduce himself with the signature line, “Bond – James Bond.” But Connery was unhappy to have been characterized by the character and once said that he “hated that damned James Bond”.

Born and Grow in near-poverty in the slums of Edinburgh, Sean Connery served as a milkman, coffin polisher, and lifeguard until his bodybuilding hobby helped him to launch an acting career that made him one of the successful, popular celebrity in the world.

On Tweeter Several fans Including Nicola Sturgeon, leader of the Scottish National Party, was paying tribute to Sean Connery.

Sir Sean Connery has died at the age of 90. He was the first actor to play James Bond on the big screen in Dr. No in 1962, From Russia With Love, Goldfinger, Thunderball, You Only Live Twice and Diamonds Are Forever followed. pic.twitter.com/VaFPHCM5Ou

1/ I was heartbroken to learn this morning of the passing of Sir Sean Connery. Our nation today mourns one of her best loved sons.
https://t.co/76UGDptARp