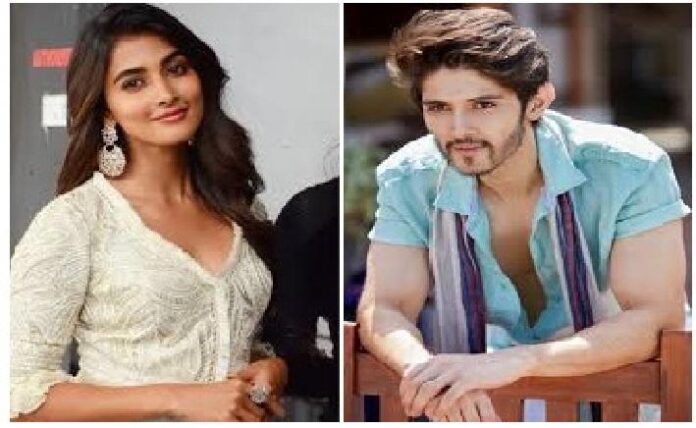 Bollywood and romance go hand-in-hand. Numerous rumors, gossips continually hover over the film industry and specifically on the connection between the celebrities and their marriages.

Although people have their own precious time to speak to the press about their marriages, a little birdie still tries to breakthrough.

Recently, we’ve come across a story that ties Bollywood and Telugu actress Pooja Hegde to a young man who made his Bollywood debut this year. Pooja and Rohan have been seen several times together. They were seen traveling in the same vehicle also.

READ:   In China, Alibaba has been fined $2.8 billion for violating antitrust laws

It turned into in January 2020, when rumors began swirling of a romance among Pooja Hegde and Rohan Mehra. We know Rohan for his debut film Baazaar, where Rohan acts opposite Saif Ali Khan.

While they both have not publically spoke any things about their “Relationship,” whereas they were spotted together at Harshvardhan Kapoor’s residence for a get-together in February.

Both of them are really close friends. I don’t know where the news comes from. No, I’m single, “Pooja clarified.