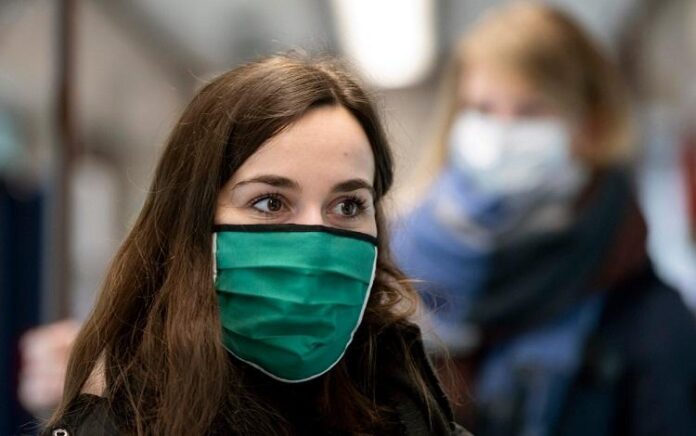 In Germany, it will be called the “lock-down light” while in France expected to enforce a new national lockdown of four weeks in November.

Chancellor Angela Merkel is expected to discuss for “lock-down light” with state leaders whether to close down restaurants, bars, leisure centers, and hotels to avoid the spread of coronavirus.

On Wednesday, with the number of coronavirus cases increasing and hospital beds filling up.

“We need quick and decisive steps to break the new wave of infections,” Finance Minister Olaf Scholz told on the eve of a closely monitored meeting between Merkel and the premiers of the 16 states of Germany.

Germany has reported 449,275 cases of coronavirus since the onset of the pandemic. According to RKI statistics, a total of 10,098 people have died so far.

In France, the defense Council and the Cabinet agreed on the duration of the proposed four-week lockdown on Wednesday, but sources say that schools will remain open and that online studies will be facilitated for older children and universities.

The announcement will be accompanied by a record number of new cases in France that imposed pressure on hospitals and a shocking jump in coronavirus deaths.

President Emmanuel Macron will provide specifics of the French steps later on.

Wide parts of France, including Paris, were put under a night-time curfew, but authorities believe this was not enough to prevent the virus.

The latest regulations are aimed at avoiding the drastic rise in coronavirus infections in France over the last week.

Tuesday’s data from Santé Publique France, the public health body, announced 33,417 new cases recorded by Covid-19 in the previous 24 hours, down from the total of 52,010 announced on Saturday.

On Monday, the president of France’s scientific committee, Jean-François Delfraissy, told RTL Radio that he assumed that the number of new Covid-19 cases could be as high as 100,000 and that his committee was shocked by the “brutality” of the second wave.

EU Special Advisor Prof Peter Piot indicated that some 1,000 Europeans are killed every day by the virus.

NEET results 2020 expected to be declared on 16 Oct at ntaneet.nic.in, special exam to...

US Election Results Updates: Joe Biden will be 46th President of the United States,Kamala Harris...